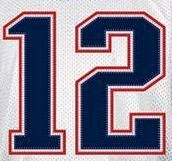 I made it a point at the beginning of 2013 to write down or take pictures of all the drams I would try during the year. I was inspired by my friend Dave Worthington http://whisky-discovery.blogspot.ca/ who has been documenting all of his whisky discoveries for some time now. 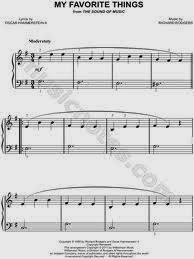 Looking back at my very long list for 2013 I found myself being surprised when I got to a few of them. Thoughts like: "Oh that was a really NICE one!" or "I need to get my hands on a bottle of that" so I thought I'd release Lassie's 12 favorite drams of 2013, cue the music:

"Spring water in sidecars and whiskies from Britain, bright copper stills and the drams to be gettin'

Brown colored bottles all tied up with string, these are a few of my favorite things... (OK, I'll stop that now)

Koval is one of the latest craft distilleries to open in the USA. Located in Chicago Illinois; owned and operated by the husband & wife team: Robert & Sonat Birnecker. If you would like to learn more about the owners and/or the distillery please click here: http://www.koval-distillery.com/newsite/

One of the things I really love about travelling to whisky events is the opportunity to seek out something different or new and so it was during a trip to New York City that I was fortunate enough to try Koval during Whisky Jewbilee in October of this year:  http://whiskyjewbilee.com/ which, I also highly recommend as far as whisky events go. Massive bang for your buck because it = great food, great venue and many awesome whiskies!

Koval also makes these as well: 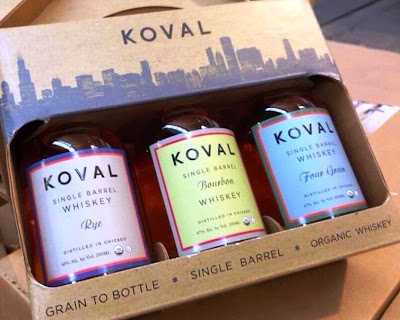 I tried the rye, the four grain and the millet that night. I thought the rye, in my opinion, was still quite hot and young and coming from Canada and the land of ryes: I wouldn't necessarily seek it out, YET... Though I am hoping they have rye ageing and that I will get to try it again in a few years. The four grain was liked by many of the people I spoke to at the event and I enjoyed it but not enough to instantly say to myself:  I WANT THIS! which is what happened when I tried the millet. It was one of those aha or mmmmm moments. It had character, a great mouthfeel and a flavor profile I had never tasted before. It was definitely something DIFFERENT to add to my own collection.

My scribbled thoughts that night:

Nose: Light, very sweet with lots of roasted nut aromas. After it sits in the glass - detect banana bread (strong) and star anise (with a happy face beside that one, as it took me awhile to identify it)

Did a quick fact finding mission and discovered this is sold in Ontario Canada, so later on in October I bought a bottle. It was $79.95 and I know there will be people out there that will "poo poo" the fact that I spent that much money on it. Well, I like it. I can afford it and I want it in my collection. That's my criteria and in the end, it's my money? This is also available in parts of Europe and the US.

If you have a chance to at least try Koval, I hope the adventurous side of you will jump at the opportunity especially if you are interested in trying something pretty unique. I think as people who love all things whisky it's important for us to step out of that comfort zone every once and a while.

In my case I find doing so keeps me fresh and on my toes when someone asks a question or is looking for a recommendation.

Being the Lassie is wonderful, cheers!