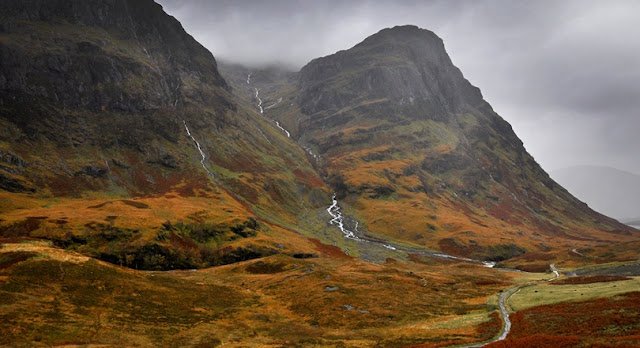 It was supposed to be our last trip to Scotland for a little while as we had decided we wanted to see other countries as well as distilleries around the world. June 2015: Glasgow airport and I'm choking back a few tears as we fly over Islay. Graham hands me a tissue: "We are coming back again next year, aren't we?" I squeeze his hand: "Thank you".


And so the planning immediately began. Three weeks in the UK from April 21 - May 15th. The trip would take me all over Scotland yet again. Another thing that is very important when I'm away I also try to spend time with the people I've gotten to know over the last few years. Dave Worthington is one of those people. We've become more than just friends since those early twitter days. He's very much the older brother I never had. If you don't know Dave, he writes a blog with his daughter Kat Presley and they live in Bedford which is about an hour outside of London. It's the perfect way to start or end my trips over to Scotland. 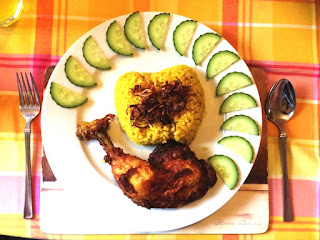 Dave's wife Kiat is from Thailand and as soon as we walked through the door on April 21st, the whole house was permeated with the smell of her cooking. (She has ruined me for life when it comes to Thai food). That first night was spent eating very well, catching up, lots of laughing and then Dave and I retreated to the living room where the whisky madness always begins. Total we tried 9 whiskies (all new to me). 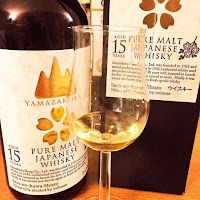 Those that really had the wow factor that night: Cadenhead's Lowland 1990, Cadenhead's Mortlach 26 year old, Douglas Laing Director's Cut Highland Park 21 year old and the Yamazaki Pure Malt 15 year old. Needless to say I can blame the long sleep that ensued on a bit of jet lag but mostly a satisfied whisky soul too.

The next few days were spent being tourists. We explored Bedford, ate at some of the local haunts but also made our way into London to visit the British Museum, Chinatown London Market and meet some #whiskyfabric friends at SMWS. Highlight of our Saturday was getting to visit a great place I would highly recommend called: Salt Whisky Bar & Dining Room.  www.saltbar.com. Food was incredible and the whisky selection vast and affordable.

It was a short couple of days but beyond the best way to start my UK trip. By the time Kat and I left for Cumbria early that Sunday morning I had logged 58km of walking and placed 22 new whisky discoveries on my spreadsheet. The trip had certainly started on the right foot!

Dave, thank you for your friendship, brotherhood, whiskies and everything else we appreciate about each other. May you always be a ray of sunshine on my face and a kick in the pants when I need it. Huzzah my whisky brother ;)


Posted by Whisky Lassie at 8:45 AM No comments:

When the bow breaks... Do you want fries with your Bigmac?

Last year I wrote an article for a UK magazine where I basically stated that the average whiskyphile was getting sick and tired of high prices, bad marketing and the crazy train. I finished the piece with a bit of a warning to the 'big' guys stating that when the bottom falls out this time... the whisky village, so to speak, may not necessarily catch the baby when the bow breaks.

I will be honest. I know many people don't read my blog, just as much as I don't have the time or the energy to read everyone else's. I do however have a select few (about 10 or so) that I enjoy on a regular basis. These past few weeks I have seen 4 of those people state publicly either on social media or a written blog that they are utterly fed up with the machine and are no longer interested or willing to ride the crazy train. No offence to anyone when I state the following: These guys have been writing about whisky for years. They do way more than just write about the twitter tasting they were on or latest/greatest newest releases. They don't cut/paste marketing emails and slag it off as blog content and as far as I know they don't get invited to parties or get free trips anywhere. Great blogs are about to go silent. I didn't expect that somehow and I'm at a loss for words, which I assure you does not happen often.

As I sit and write my next blog I find myself staring at the blinking cursor, erasing entire paragraphs and struggling to type. I think about the remaining few that I enjoy and wonder how long before they disappear too. My friend Oliver mentioned in his piece that some of us are writing professionally now. I am guilty of that. Which of course means I spend more time composing 'paid' work than blogging. 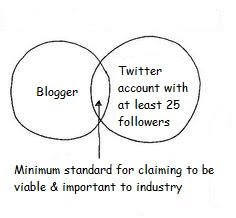 I have also stated privately a few times that I'm uncomfortable being called a whisky blogger because there seems to be a negative stigma attached to it in some cases. (The eye rolling we received at a few distilleries in Scotland this year was a sign!) So, what's next? Do I also throw in the white towel in solidarity? Do I 'keep feeding the beast'? Do I become the Gin Lassie? No... not yet I think, I guess?!

First thing I will do is implore the people I admire and respect to not go silent. Surely there is still content to be written? And that's the key: CONTENT. It's what made the blogs enjoyable to begin with. Creative, well written CONTENT. Not mindless dribble, boring nose/palate/finish bla bla bla...

Second thing I will do is keep writing but maybe try to do a better job at it. I've always stated that my whisky journey is about the people, places, and moments that are created. I've rarely written otherwise (I think)...  So, I'm going to keep to that promise.

Third thing: People from the marketing industry - PLEASE START PAYING ATTENTION. When we start to lose very respectable individuals it's time to maybe reevaluate who/what/where/when and why you are feeding 'the collective'. Yes there are businesses to run and money to be made but mark my words here and now on Thursday June 2nd 2016 if you don't change where this seems to be heading, you won't be going anywhere but the unemployment line and all the part time "yes men" in the world won't give a rats ass. 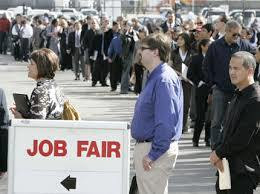 Lassie
Posted by Whisky Lassie at 5:21 AM 6 comments: