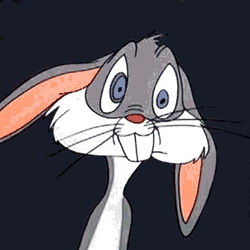 What's all the hub bub... bub?! I'm sorry, what? What's that you say, Ardbeg turns 200 this year and has released yet another "wildly interesting and kitchy whisky"?! People all over the world getting to try samples and then writing about it, releasing their reviews almost all on the same day, you say? Interesting indeed....

I won't waste your time with the marketing release, you can check that out yourself ad nauseum, just google Ardbeg Perpetuum Review and read the 20+ blogs that repeat the exact same email information we all received...  No offence, but seriously there must be something better to write than simply cutting and pasting what the PR people sent?!

Is that part of the reason so many people simply roll their eyes when Ardbeg or any other distillery releases the latest BESTEST NEWEST MOST FANTASTICUS whisky!? Meh... maybe... Ok, but Ardbeg proudly turns 200 this year, they must have gone all out and released something mega amazing!!!? Depends what blog review you read... I saw a rating of 97 (rolls eyes...) 97 out of 100 - doesn't that mean near perfection? How about a bit of honesty folks. Don't be scared you might not get any more free samples if you don't tow the line!?

So here's what I'm going to tell you... I did indeed receive a sample of the retail version that will be appearing in Canada. I did indeed participate in the stupendous Ardbeg day while I was on Islay. I was very much confused when I got to sample the Distillery Release which is at 49.2% vs my global retail which is at 47.4% ?  I thought maybe I had missed a few emails or details as to why there was more than one whisky called Perpetuum? 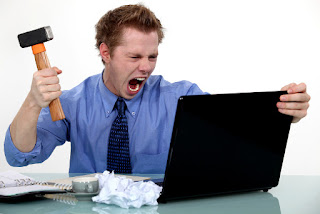 Now let's see if I have this straight?! Come to find out, the Distillery release was suppose to be exclusively sold there, but somehow 2500 were then available online to UK residents on Ardbeg Day - Can you say system crash!? Twitter was hot and angry with many people really losing their minds over the fact that they tried for hours to try and order a bottle and came away with nothing more than high blood pressure. Then some would be available on Ardbeg Day at the distillery but nobody seemed to know which one. At one point I thought there were three Perpetuum's being released?! How's that for doing something mega! Needless to say, the confusion around how many there really is, or will be is... well confusing?! Got it? Still following me...? Yeah... me neither, blink blink... So if you want more information about that, please feel free to email someone at Ardbeg and hopefully you'll get some straight answers...? Because frankly reading what I was able to find online was only even more confusing? No offence to the very nice lady in Toronto who tried to set me straight a few times, thanks... really & truly...

So back to being in Scotland: We arrived on Islay on May 22 and went straight to Ardbeg. Over lunch, I watched people getting in line hoping to get their Perpetuums (which one, I'm not sure? hehe). Over the course of the two hours we were there, the line was never ending. We went back on Ardbeg day on May 30th and some had been in line since 4:30am?! Are these people crazy or simply hard core Ardbeg fans? Well maybe a little bit of both. 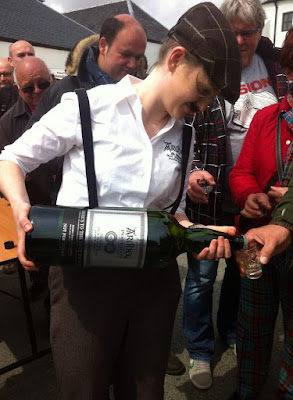 At least 6 times during the day (I was there from 9:30 - 5:30), at random, an employee would appear in the crowd and pour an Ardbeg whisky from a magnum! They had a carved ice bar, contests, prizes, food, music, fundraisers, tractors, motorcycles and lions! Ok, the lion part was made up, but everything else is absolutely true. The place was jammed pack with activities and people all day. The crowd did not dissipate until they told us it was time to leave.

Ardbeg Day was HUGE, over the top, and for most people there - Exactly what they wanted! Ardbeggians came from all over the world for the whisky, the hype, the entertainment and because they know that Ardbeg has a reputation for loving their fans and not disappointing when it comes to HUGE celebrations. It was really hard not to be swept away by it all. I could have passed on the tractor though :/

Personally and in general hype doesn't really impress me and neither does marketing adverts. I let the whisky speak for itself because that's what we really want to know don't we? Is the whisky worth buying?

I am super happy that I was fortunate enough to taste both Perpetuums and I'd like to think that if I had been given both blind I would have chosen the global retail as my preferred sample and here's why:

Nose: A bit of prickle at first and the peat was fairly muted which took me a bit by surprise. It's much more delicate then many of the last Ardbeg releases. I could smell overripe bananas, very little citrus and it had an overall sweeter smell than I anticipated. Ever burn sweet grass on an open fire - quite nice actually. 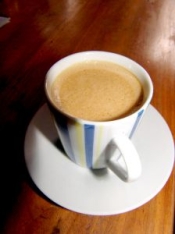 Palate: Oily yet creamy with a satisfying freshness to it. The way I feel about a good cup of freshly ground coffee with 1 tsp of muscovado sugar and a tablespoon of cream (18% milk fat). Sweet, rounded with hints of dark chocolate dryness.

Finish: MOST IMPRESSIVE!!! When I exhaled after the first few sips it left me feeling like I had smoked a menthol cigarette. The flavor was endless and stayed with me for almost 30 minutes afterwards.

I sipped at the whisky for the better part of an hour the first night I tried it and it didn't morph that much in the glass nor did I add any water. I didn't feel like it needed any. The dram was satisfying, intriguing and quite tasty, especially the finish. The second time I had some was with a friend and we compared notes a bit to see what she thought vs my feelings about it. (I've asked her to write a review, we will see if she does ;)

Of the last 4-5 Ardbeg releases, and I bought Corryvreckan, Alligator, Gallileo and Ardbog, the Perpetuum is my favorite because it doesn't present like an agressive young peated whisky. It's more balanced, a little delicate and offers some very nice flavors with an explosive finish that lasts for quite some time.

Now, what I and many others will struggle with is: The price tag. This is being released on the Canadian market, first in Ontario on June 13th for $187. It will then roll out across Canada gradually until the new year. I would love to be able to buy two bottles of this, one for drinking and one for keeping. Alas, the price tag is a bit high for me personally as far as my current whisky budget goes.

Is it a delicious Ardbeg that proudly represents 200 years of whisky making? I think so... Is it hyped up a bit with a marketing story behind it, sure it is... Then again fewer and fewer whiskies do. 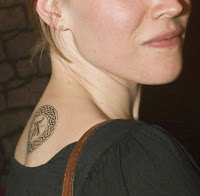 If you are a true Ardbeggian and can afford the price tag, I would be very curious to see what you think of this whisky and where you rank it amongst the many releases. For me, it's a "want" vs need in my collection at this point so COME ON LOTTERY TICKET!!!

Thanks to Ardbeg for the sample as well as the distillery and their staff for an amazing day that closed Feis Ile 2015. (Blog to come about that later!) 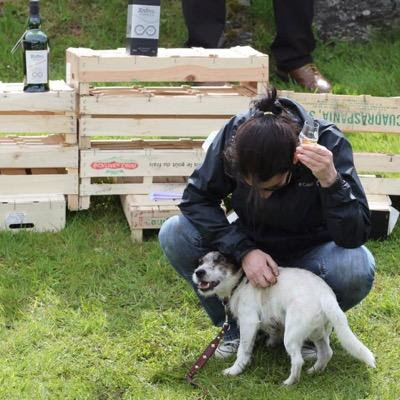 Posted by Whisky Lassie at 2:02 PM