Time to trust the bus driver my brother!!! 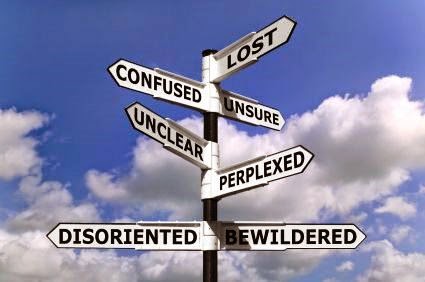 I was having a great conversation with my brother this morning and we always seem to come back to the fact that sometimes we really wish the crystal ball would simply tell us what the hell we are doing here? Or as he puts it: "Stop the bus I want to get off".

Ever take a minute to look back at your life and ponder: How did I end up here? Maybe you are one of the lucky few who decided at a very young age what your path in life was going to be and that’s exactly what you did. I personally tend to think that’s a rarity and that most of us start off in our formative years with an “idea” of where/what we want to end up being.

If you don't know me well here is my story in 60 seconds or less: I recall graduating from high school with the hopes to continue on to university to get a degree in psychology. That I would move back home, open my own practice, get married, have the kids, drive a Jeep, dog and a lovely house with a white picket fence. Happily ever after, right?!  Not exactly…

About 6 months before graduation one of my best friend’s committed suicide and not long after that I found out I was pregnant at the age of 17. At the time, it just about destroyed me. I felt like I was watching a mirror shattering in slow motion and life as I knew it was over. My friends left for university whereas I stayed behind in our small town and went to work for as long as I could. People were quick to judge and I could see it in their eyes as they looked at me with pity, I was "that stupid teenager that got pregnant and would never amount to anything but a burden to the social system". I gave birth to my first daughter and then moved from that small town to start a new life. I continued to work as best I could with nothing more than a high school diploma. I soon became a single parent but still managed to make ends meet and we never went without. I waited until she started kindergarten before I decided I was still getting that degree.

Problem #1: I wasn’t sure I still wanted to be a psychologist as I had discovered while working with the public that I really didn’t like people. Don’t get me wrong, I am social but I simply realized I wasn’t a people person so after a bit of research I realized I loved working on my own and that chemistry was a passion. Somewhere in those following four years I got married, had a second daughter and yet somehow still managed to go to college and graduate at the top of my class as a Chemical Engineer Technologist with a ten and five year old in tow. It was hard work but I never gave up on myself. 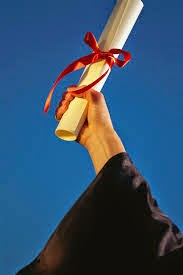 Problem #2: The local market was flooded with people in my field and nobody was hiring. We had bought a house so I polished up my resume and started pounding the pavement. I found a temporary job (6 months) replacing someone on maternity leave as a cashier for the federal government. She never came back so I got the job permanently but continued to look for work in my own field.

Problem #3 College, children and an identity crisis added to a crumbling marriage which led to a separation and Problem #4: Finding myself. I had worked so hard for the last 15 years just to stay afloat and prove that I was not a statistic that I lost myself miserably along the way. I went from being my mother’s child straight into a child’s mother to a wife and employee. I was 35 and had no idea who the hell Johanne McInnis was. I had to get off "the bus" and after some therapy and alone time I found her. Not only did I find Johanne but I started liking her again and with that came positive life changes. Sometimes that led to heartache for others because it may have seemed like I was being selfish at first, but the reality was I needed to put me first otherwise everyone including me would have suffered horribly as a result.

I met Graham, my current partner for the last 10 years. I discovered I LOVED writing, acting, sailing, hiking, travel and WHISKY. All things I did not get to nurture as a result of being thrust into the role of parent so young. My career took off and after several great promotions I am working in my 20th year with the same employer as a project management security analyst. A far cry from my actual degree yet I mostly love what I do.

What have I learned from all this? 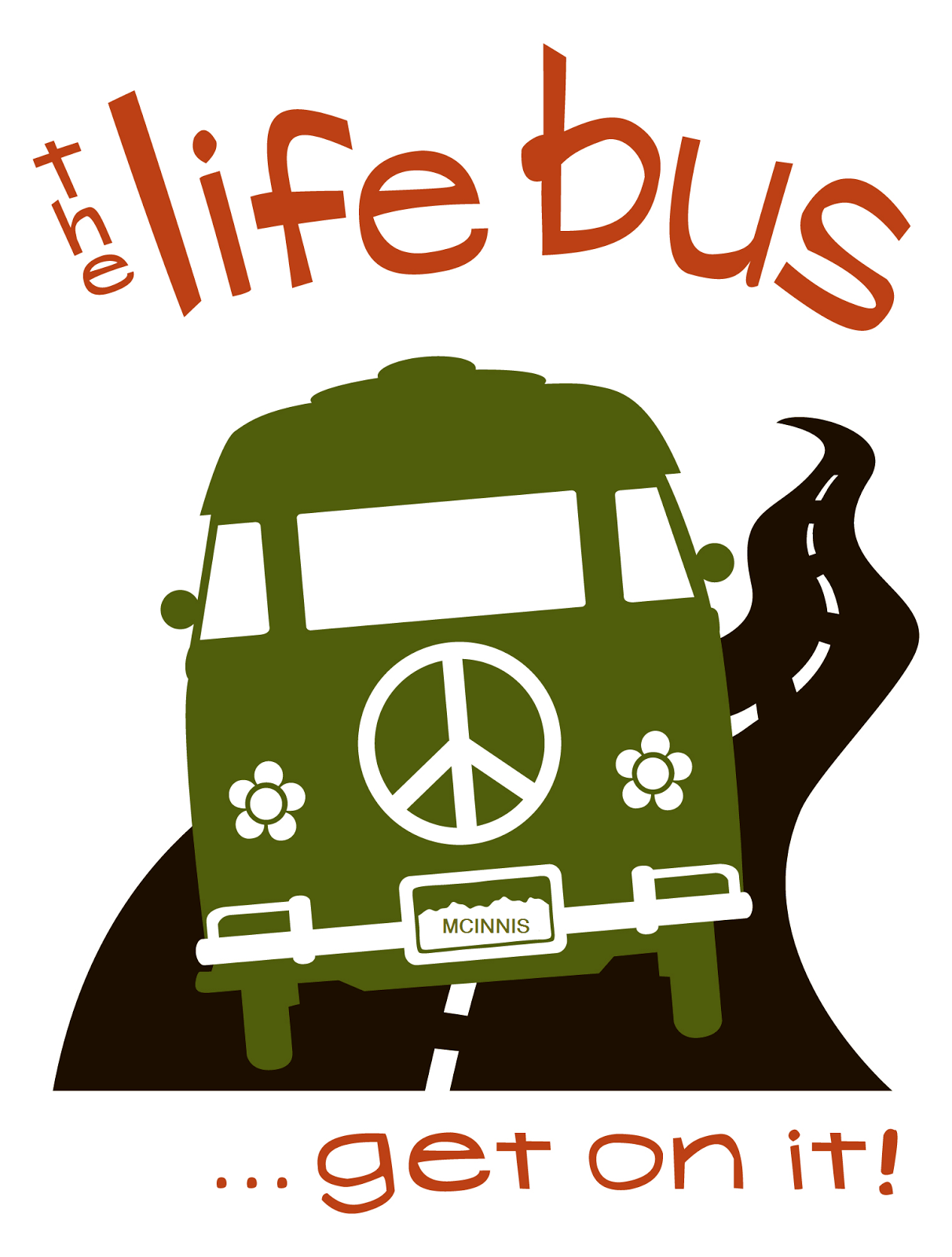 In my case and looking back over 30 years later, I’ve realized many times over that sometimes life has something else in store for you and as shitty as things can seem you have to hold on to the strap above your head and trust that the “bus driver” is not lost and knows exactly where you are going. It really comes down to trusting that you will end up where you are supposed to so just keep putting one foot in front of the other in good and bad times.

I’ve also come to appreciate that every once and a while it’s important to stand still, look back and appreciate the road you’ve seen. Had you told me in my 20’s that by the time I was 48 I’d be a whisky writer/presenter and doing everything I am today I would have laughed my head off in complete disbelief and told the person they were on some really good drugs.

So here I am, 2015 - a dedicated contributor to the #whiskyfabric enjoying every road, every friendship and every fiery debate. My life never turned out the way it was supposed to, and thank goodness for that. Can you see me as a psychologist!? Those poor patients!  hehehe...

In 5 years from now what will I have to say about this grand adventure and where will it lead me next? Who knows but don't you want to stick around to find out. I certainly do...
Bus driver, let’s go… I have a few friends to pick up before my next adventure! 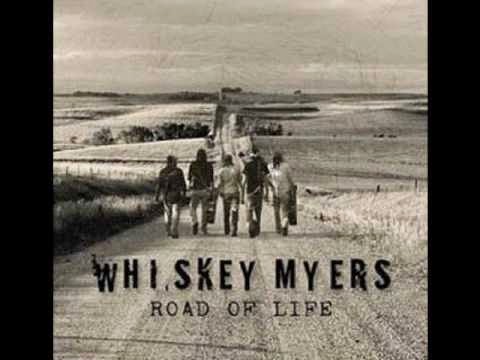