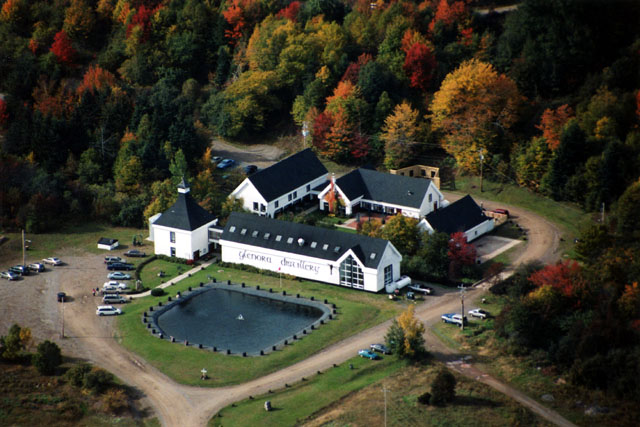 In 2010 I went to visit the Glenora Distillery in Nova Scotia Canada. It was the first distillery in all of North America to make a single malt and, at the time they had recently won their 7 year battle with the Scotch Whisky Association for the use of the word "Glen". It was truly a case of David/Goliath so I was really excited to be going.

That Saturday we received a full tour of the distillery including the warehouse and a tasting in the boardroom. Things started to go off the rails pretty quickly I'm afraid. The tour guide starting talking about the fact that the local maple trees and apple orchard aromas wafted through the air at the distillery, therefore imparting the flavors into the stream that was used to make the whiskies... Errrrr -> What exactly does a maple tree taste like???

In the warehouse, it only got worse as they pulled samples from a cask of 12 year old and passed Glencairns around. I nosed it greedily and thought wow this is quite a light and delicate whisky, then I tasted it. My immediate reaction was absolutely awful. I wanted to spit it out. I looked around at the other participants but nobody else seemed to be in full panic mode like I was AND to make matters worse; they looked like they were really enjoying the dram. "Maybe I got a soapy glass, I tried to reassure myself". I swallowed, it gave me goosebumps in the worse way possible. I quietly went to the tour guide and said: "I think I may have gotten a dirty glass, could I have another please". He obliged and I went through the process of nosing/tasting the second sample. 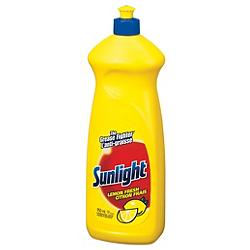 NO DICE. Still dreadful... It was a hot lemon soapy mess. I continued with the tour but bowed out of the led tasting and left that weekend feeling quite disappointed. The following summer I was in Halifax and at a farmer's market where Glenora had a booth. They were pouring a few different samples including something new they were calling Battle of the Glen 15 year old limited edition. I walked over, tried them both and yet again: Lemony soap. I always have an open mind, I constantly strive to try everything. In the last 5 years I've tried their 10 black label, 10 blue label, Battle of the Glen and Ice 10 = None of which have been pleasant whisky experiences.

I have walked away six times convinced I do not like Glen Breton whiskies, however; I am a Canadian whisky enthusiast so I do own one or two bottles as part of my collection and I always offer it to people around the world who do want to try them as I've come to realize that just because I don't like certain whiskies it doesn't mean others won't. In this case, Glen Breton has a pretty loyal following in the United States as well as other countries around the world.

Two weeks ago my friend Mike Gill came to stay with us and brought a bottle of Glen Breton 14 year old. It was a really busy weekend so we didn't get to open it. The following week I noticed that a few bloggers were tweeting about having been to the unveiling of the Glen Breton 25 year old in Toronto and were making comments on twitter about the 14. Now I knew I had to pop it open to try it. Could this be disastrous Glen Breton whisky #7 or was the streak finally going to be broken?

I sat down at my kitchen table staring at the box. Anxiety crept up my spine and directly into my brain. Wait a minute... Was I the issue? Am I destined to be known as the crazy whisky lady who tastes lemon soap in her Canadian Single Malt? Worse... would I be compared to Jim Murray and cause scandal in the Canadian Whisky World? I chuckled... nah nobody gives a sweet flying duck about what this Canuck would have to say...  ;)

I popped open the box, the bottle seal and poured myself a generous sample of the 14 year old and then... I stared at the glass. The whisky intimidated me and I lost the staring contest. I left it sitting there and went outside to do some weeding. Thirty minutes later I came in and of course it was still there waiting, calling out to me: "I could be the one", it whispered... I rolled up my sleeves and sat down in front of the glass. 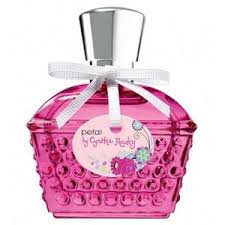 Palate: and there it is... soap but this time it's more lavender not lemon. I spit it out into the kitchen sink. I looked at the whisky left in my glass and swore out loud to nobody. My mouth tasted like I had kissed my grandmother's neck after she put on her 'Avon' perfume...

I stared hard at the bottle, like it was its fault I was striking out again!? I glanced down at the glass which of course was in cahoots with the whisky. I slowly poured the whisky into the sink. That's only the 3rd time in my thirty years of whisky imbibing that I have ever done that. Glen Breton 7, Johanne 0. I started to justify: "Maybe it's because I let it sit too long in the glass? I should have added a few drops of water? Some ice? Some ginger ale? Some gin? I drank two big glasses of water, not yet surrendered to the notion that this whisky and I would never get along damn it!!! One full hour later I poured another dram and repeated the process:

Nose: Took me awhile but eventually I got floral, fresh cut green grass,mint again and maybe a bit of vanilla but it was really faint. It was more delicate this time (assuming because it was fresh out of the bottle and not aired) 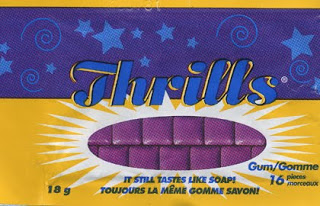 Palate: I cringed as I took another mouthful: Ack!! It filled every crevice with a flavoured gum from my childhood: And back to the sink... ready to spit but in defiance, I made myself swallow (no gutter jokes please). I sputtered, shook and coughed like a child given Buckley's syrup! I put the glass back on the kitchen table and gave it a wide berth of about six feet. Seriously!? What is wrong here.... 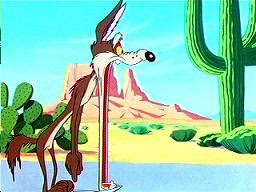 About 15 minutes later Graham came through the door for lunch. I thrust the glass in his hand. Hmmm, not bad he says. I am stunned??! "You don't taste soap!!??", I almost stutter with what feels like tears starting in my eyes. "Nope, it's floral but no soap". A few days later I give the whisky blind to a friend almost in defiance at this point as I have convinced myself HE will taste soap. His review: "Meh, it's ok but not stellar". STILL NO SOAP. 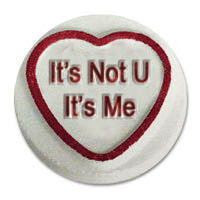 So there you have it. I know there are people out there somewhere who get these same flavour profiles as I do but apparently there are twice as many that simply don't. Bad for me, very good for Glenora. I really wish I liked their whiskies. I have to be proud of the fact that they make a Canadian Single Malt. I know for a fact two pubs in Saint John can't keep it on the shelves when the cruise ships arrive, the distillery is shipping the stuff by container load to China and there is a demand for and will be released into the European market very soon?!

Now the other thing I didn't talk about is the price tag. I have always struggled with how much Glenora charges for their products. Now, you will recall that I highly recommended Stillwaters Stalk & Barrel Single Malt at $100/bottle. Why - Because I like it, it taste good AND it's important to support them now in their infancy so that they survive as a distillery down the line:

Why won't I pay $100 for Glen Breton 14? Well, it should be obvious "we" don't get along. And... as I was stating, for me as well as a few other people who I asked to try it blind: It's simply mediocre in nature. I have said for sometime now that I personally feel Glenora is doing something wrong somewhere. It's like they are making whisky with less than stellar tools and/or process which means for me personally: At best, it's a $50 whisky being sold for $100. 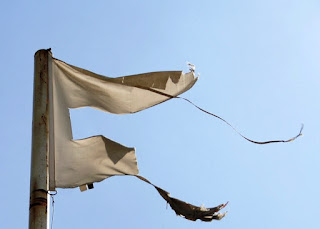 There you have it, I have been defeated by a Canadian Single Malt and I concede... Seven rounds, score is still 7-0 and Johanne is down and out. Oh and by the way #whiskyfabric if anyone wants to try the Glen Breton 10 blue label, the 10 Ice or the 14, please let me know I have plenty to share...   ;)

Posted by Whisky Lassie at 6:37 AM